Melco Resorts & Entertainment (NASDAQ:MLCO) could see its debt burden balloon over the next 12 to 18 months. That’s as the pace of recovery in the world’s largest casino center remains lethargic. The company is one of the six concessionaires in the special administrative region (SAR) of Macau. 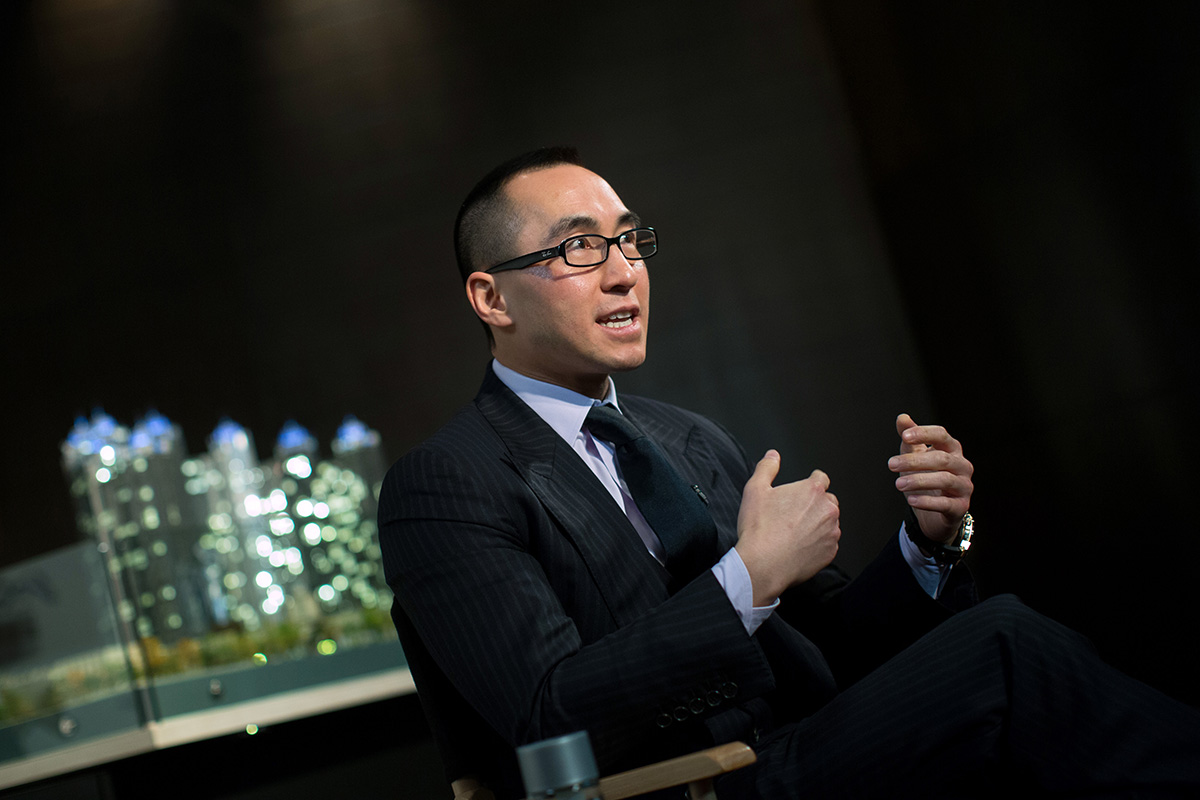 That’s the view of Moody’s Investors Service, which commented on the City of Dreams operator’s finances after its Melco Resorts Finance issued senior unsecured notes earlier this week. The research firm rates those bonds, which mature in 2029, Ba2 with a “negative” outlook. Any of the three Ba grades indicate “speculative elements and are subject to substantial credit risk.”

Melco’s operations continue to be weak amid lingering pandemic-related disruptions. The company reported negative earnings before interest, taxes, depreciation and amortization (EBITDA) of $221 million for the first nine months of 2020, compared with $1.2 billion positive EBITDA a year earlier,” said Moody’s in a note.

In addition to the City of Dreams, Melco’s Macau operations include Altira Macau, Studio City, and Mocha Clubs.

Analysts expect the Macau recovery will gain steam in the second half of this year. For now, though, improvements are merely incremental.

Moody’s says the rebound pace will be sluggish for most of this year because of travel restrictions and social distancing protocols at the SAR’s gaming properties. Currently, Macau is only allowing visitors from mainland China, Hong Kong, and Taiwan to enter the SAR. As such, the research firm believes it will be 2022-23 before gross gaming revenue there returns to pre-pandemic levels. That lethargy could be a drag on Melco, particularly with rising debt levels.

“At the same time, Moody’s expects MRE’s consolidated debt level (including lease liabilities and Moody’s adjustments) will increase to around $7 billion over the next 12-18 months from $6.1 billion as of 30 September 2020, as the company’s sluggish cash flow and planned capital spending,” according to the ratings agency.

Expenditures for Studio City and its gaming venue in Cyprus could limit Meclo’s free cash flow, notes the research firm.

That 2023 ratio is appropriate for similarly rated companies and the “negative” outlook reflects risks, including a longer-than-expected recovery timeline in Macau and dwindling cash flow. Melco’s balance sheet is in decent shape with $1.9 billion in cash and access to another $1.9 billion in credit.

Even with the aforementioned risks, analysts like the stock on the basis of below peer evaluations and the absence of concession renewal risk. As an Asian company, Melco doesn’t face the potential licensing renewal headwinds when that issue comes up in 2022 that American rivals Las Vegas Sands and Wynn Resorts could encounter.